If you are searching “Toxic People” in Google, you probably receive thousands of tips on how to identify one and Step-By-Step guides on how to removing them from your life.

What is the meaning of “Toxic People”?

Toxic people mean a human being is having too harsh, malicious, harmful, and poisonous elements in the four-body system. 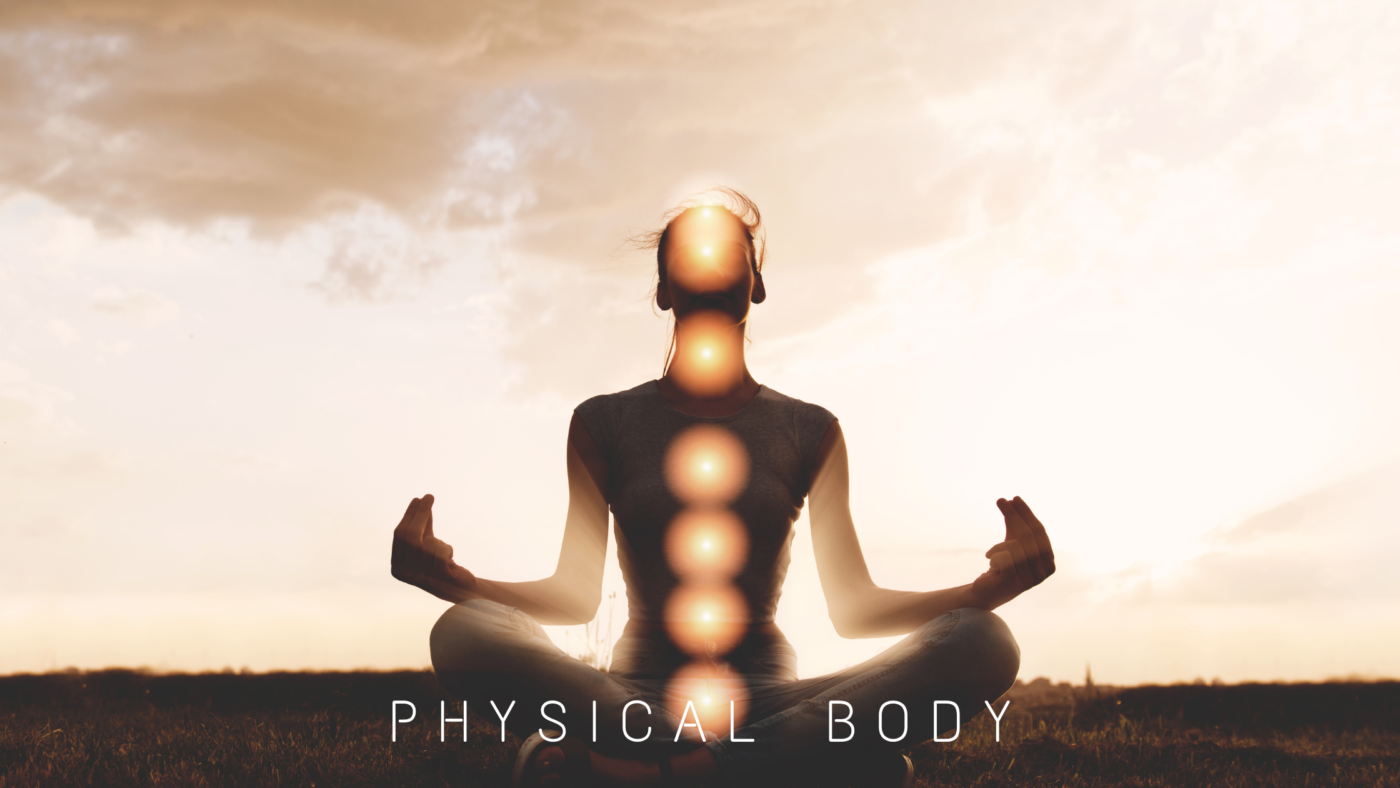 If you refer to the toxicity of the physical body, it means the person exposes and accumulate to toxins overload in daily life; those harmful substances are coming from everywhere. You may be exposed to more than you probably think. Such as:

If you are physically loaded with toxins and causing all kinds of symptoms in you, any health coach and experts will tell you to start your physical body detox program at least 2-5 times a year and avoid all the sources of toxins in all cost.

In reality, how many of us able to follow through from A-Z without fail?

What metaphysical causes that keep your mind and heart that keep on pulling to the food that you addicted, even though you know it is terrible for you.

What metaphysical causes keep you “stuck” at the place and office that full of electromagnetic field radiation, heavy metals, dioxins, and pesticides?

What metaphysical causes you “avoiding” wearing a Mask when air is bad and during the pandemic?

What metaphysical causes you still diligently apply all kinds of expensive and synthetic stuff to your face, hair, and body (even deep down, you know it doesn’t deliver as what you have expected)? 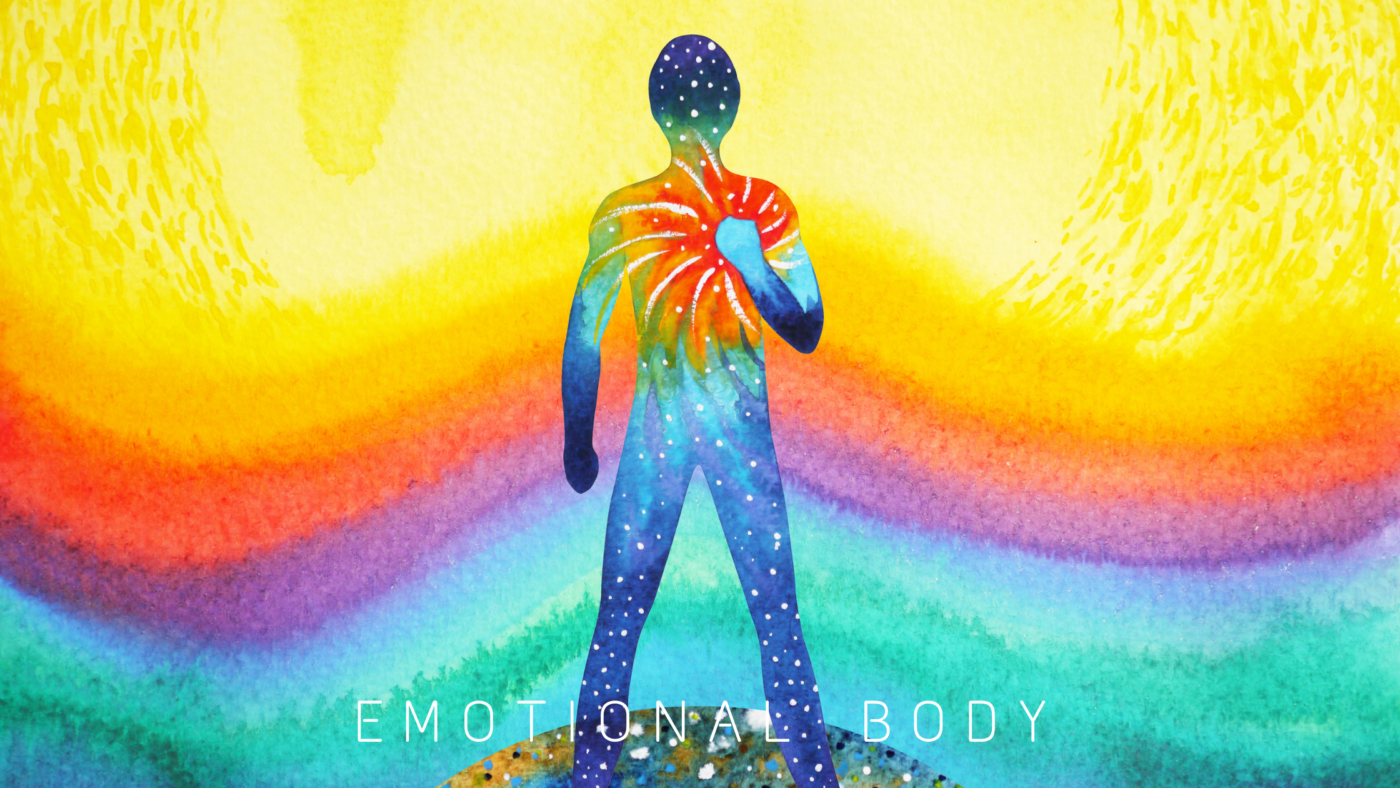 Toxic emotions can be just as harmful as physical toxins.

Here is a list of some the most common toxic emotions:

Not exist mean leave it alone.

One day, someone WhatsApp you with a comment, “You are Damn Toxic”!

And you “shot” them with anger and curse, your physical heart is rushing, and butterflies in your stomach, your face turning green to red, and your eczema flares up.

Later you decided to cut off the ten years relationship because you believe he/she is toxic, and you deserve much needed “self-love.”

If you are honest enough to yourself,  you probably realized that it is the symptoms of “toxic emotions.”

How do we know if we are overload with toxins in our emotional bodies?

Any form of toxic emotions can be developed quickly and as harmful as physical toxins. 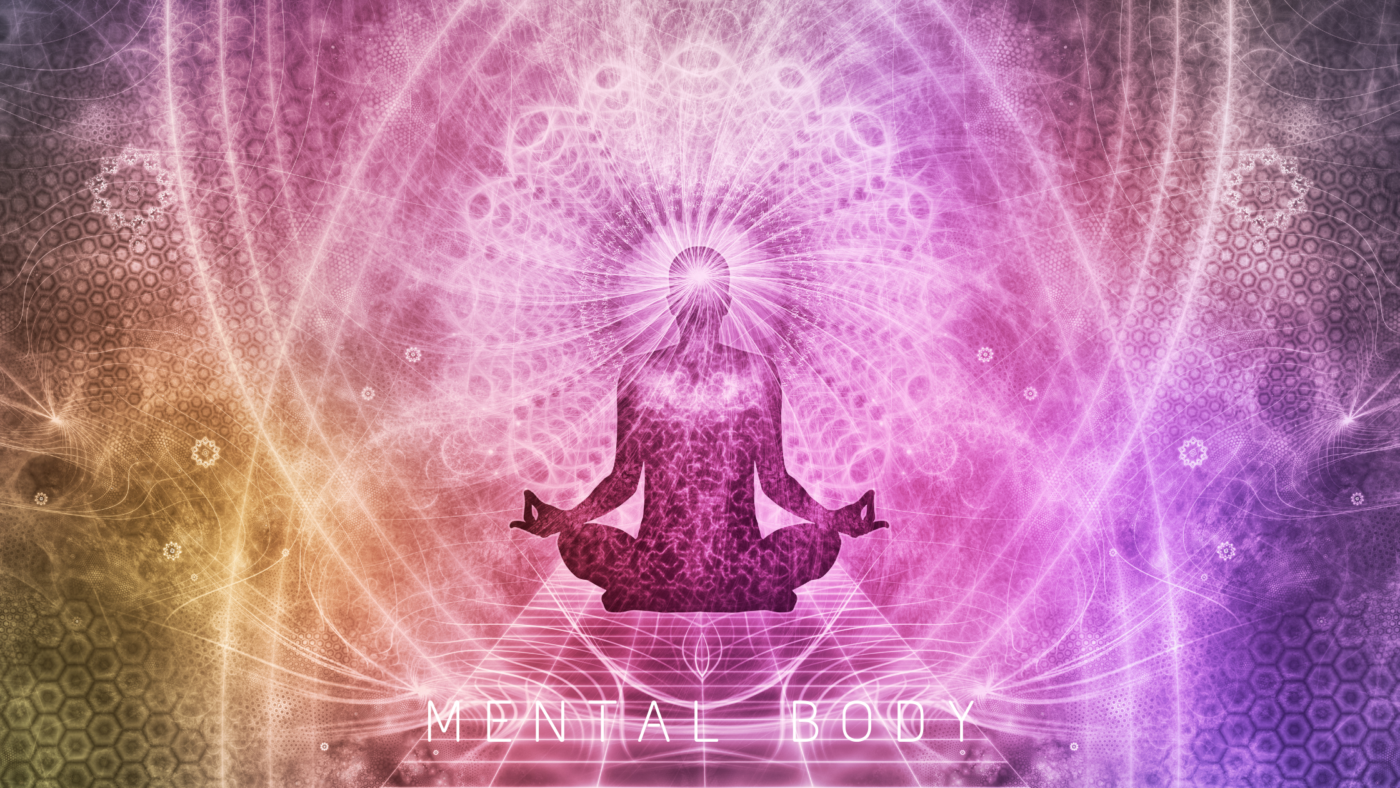 When someone “absence of light” in their psyche, which means darkness presence in their mental body.

When a mind continually stays in the darkness, dark thoughts fill up the person psyche and attach himself to lower negative astral realms.

The person’s consciousness will be framed and limited to the dark, gloomy and destructive programming, and these toxicity are embedded in the mental body.

Any perception of how the person sees of the self, others, loved one, family, and the world will be filtered through the toxicity in the mental body.

The mental body, same as other bodies we have, if we never “detox” our psyche, we will be “framed” in the world as to how we use to “program” as.

If we can’t see how we think, we probably choose to ignore it, and our ego will decide to “automate” the thinking process as to how it has been programmed as it is.

How do we know if we are overload with toxins in our mental bodies?

A person whose psyche is defined by the negative things in their life will only attract more negativity into yours.

The list of the dark and toxic programming installed in a person’s mental body are endless.

Toxic Program A + Program B added up together could become a different variation. Just like how the virus mutated itself to make them stronger and darker.

Without knowing what dark programming being installed in a person’s psyche, it is nearly impossible to detox the person’s mental body.

That’s why for any BodyMaitre practitioner, learning how to connect with the angels and sources to access a client’s mental body is essential; it helps to “track down” the nature of the programming listed in the BodyMaitre MindMetta charts.

Toxicity in the Spiritual Body 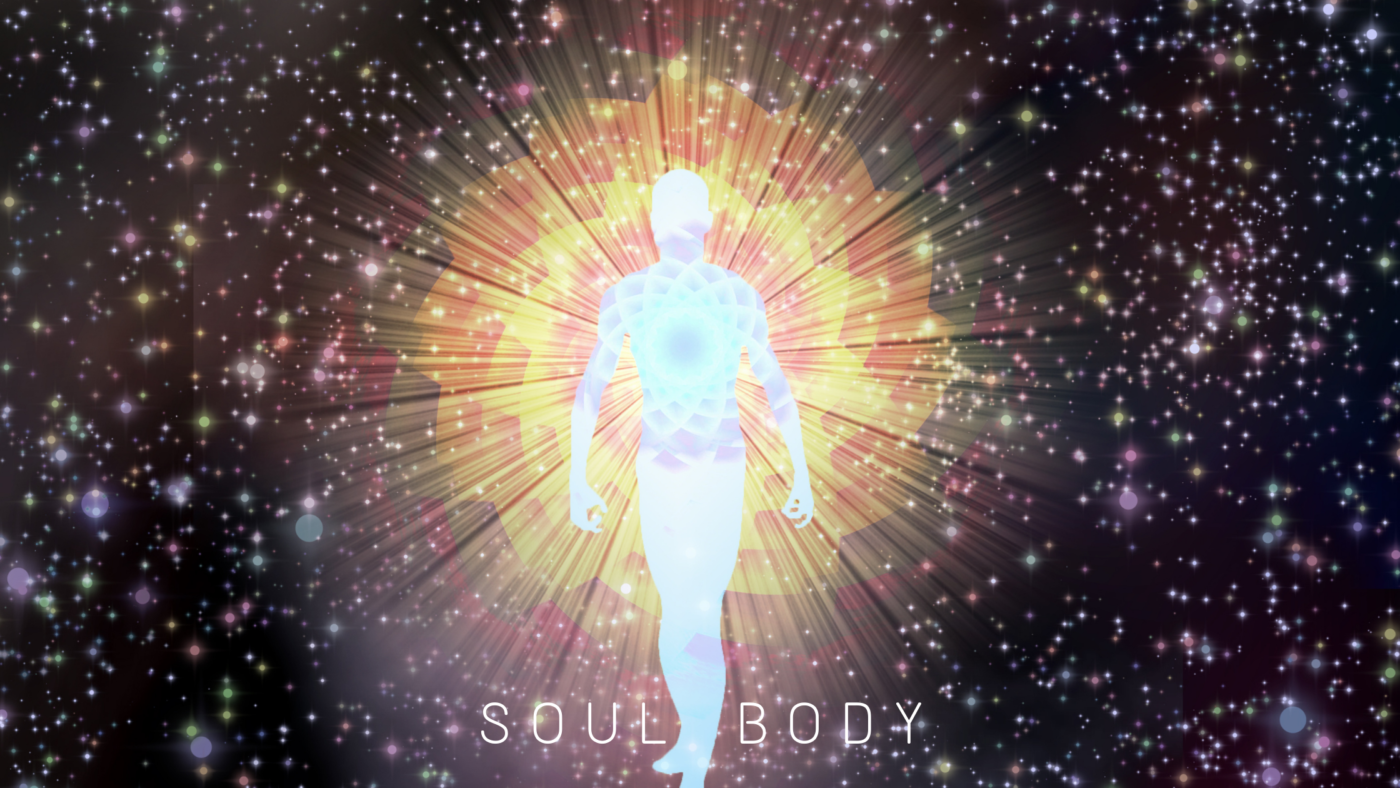 Any forms of unresolved toxins accumulated in the physical, emotional, mental bodies could lead to toxicity in the spiritual body, and vice versa.

When someone is overloaded with dark elements in the light bodies, it leads to untreated open etheric and subtle body unseen wounds. When the light bodies are not in the optimized health condition, it can attract any form of lower elementals to invade, such as negative elementals,  negative implants, and worse, the person also easily prone to being psychic attack and vulnerable to curses.

How do you know if you are overloaded with toxicity in your spiritual body?

I can safely say, almost every individual being on earth have some level of toxicity in their own four bodies.

Else, we wouldn’t be here, the mother earth school.

When four bodies are loaded with various forms of unattended toxins:

Where the light is starting to diminish and love slowly squeezing out of the four-body system.

If we are overloaded with unattended toxic elements, most likely, it is going to block the channels and energy flows within four bodies too.

If energy is blocked, It is nearly impossible to get help from your soul, angels, guides, and ascended master to help you since the four bodies are disconnected and shut off from the channel of light and Love.

Imagine your computer or smartphone 3G/4G/5G and WIFI signals shut off, and any form of messages and help you trying to send out to the world are being cut off due to unattended problems in your phone.

If you want to shine your Love and light, the only option is to look within; what blocking your four bodies innate capabilities to shine?

If we continue to ignore, misuse, or abuse our four bodies, the four bodies will slowly deteriorate.

Are we able to remove and avoid toxic people from our life?

People with a low frequency and overloaded with unattended toxicity in their four bodies – attract each other.

While people with a high frequency – people who love and value their own four bodies –  also attract each other.

If you have a very toxic relationship, and you are planning to end one. Or;

If you think your life circle filled with toxic people (even you tried ditched one and the next one you met still as toxic as the previous one), try ask yourself: 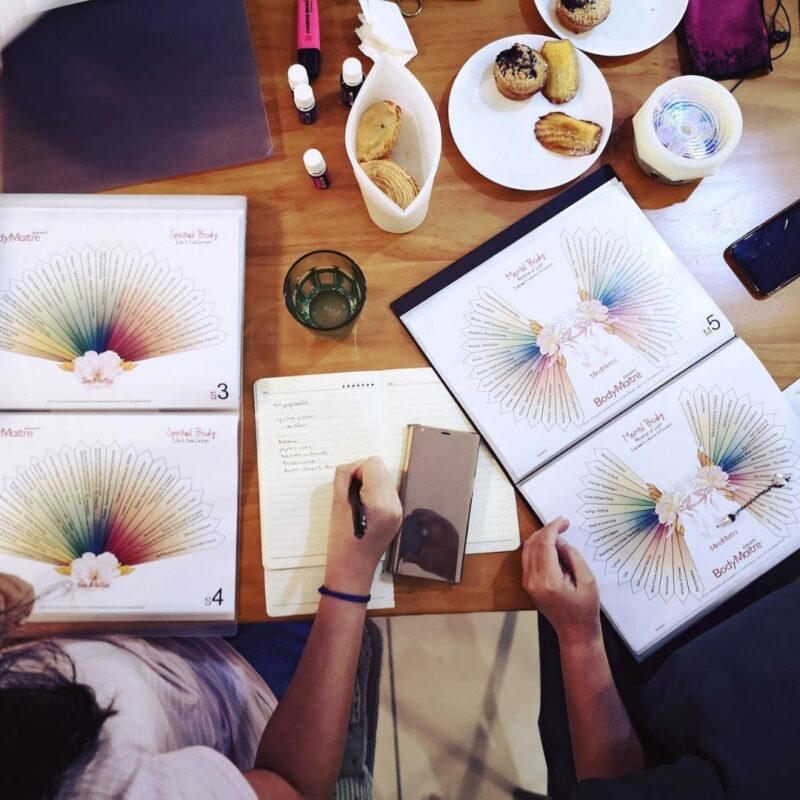 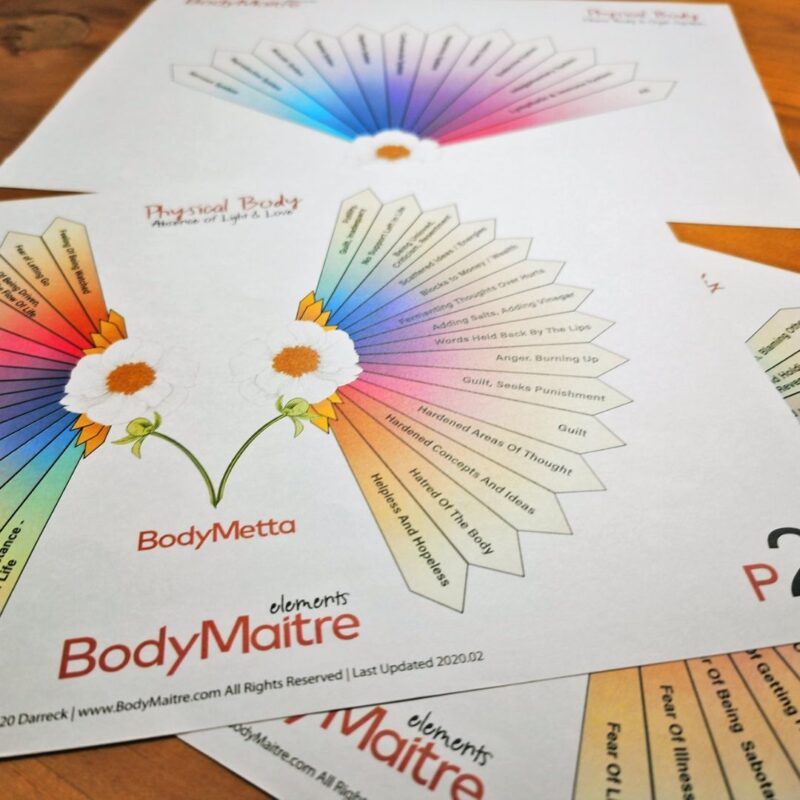 Always end a toxic relationship and moving on without carrying unresolved energies in between.

Is it possible to remove all the toxic people in our life without dealing with our toxicity?

There is one possible way.

We give up and let go of our four bodies.

But that also means we choose to suicide and return to the spiritual realm, to wait in a queue for a brand new four bodies, drive back with the vehicle of the soul and travel back to mother earth.

We will be stuck in the infinite cycle of the game of life, The Reincarnation. 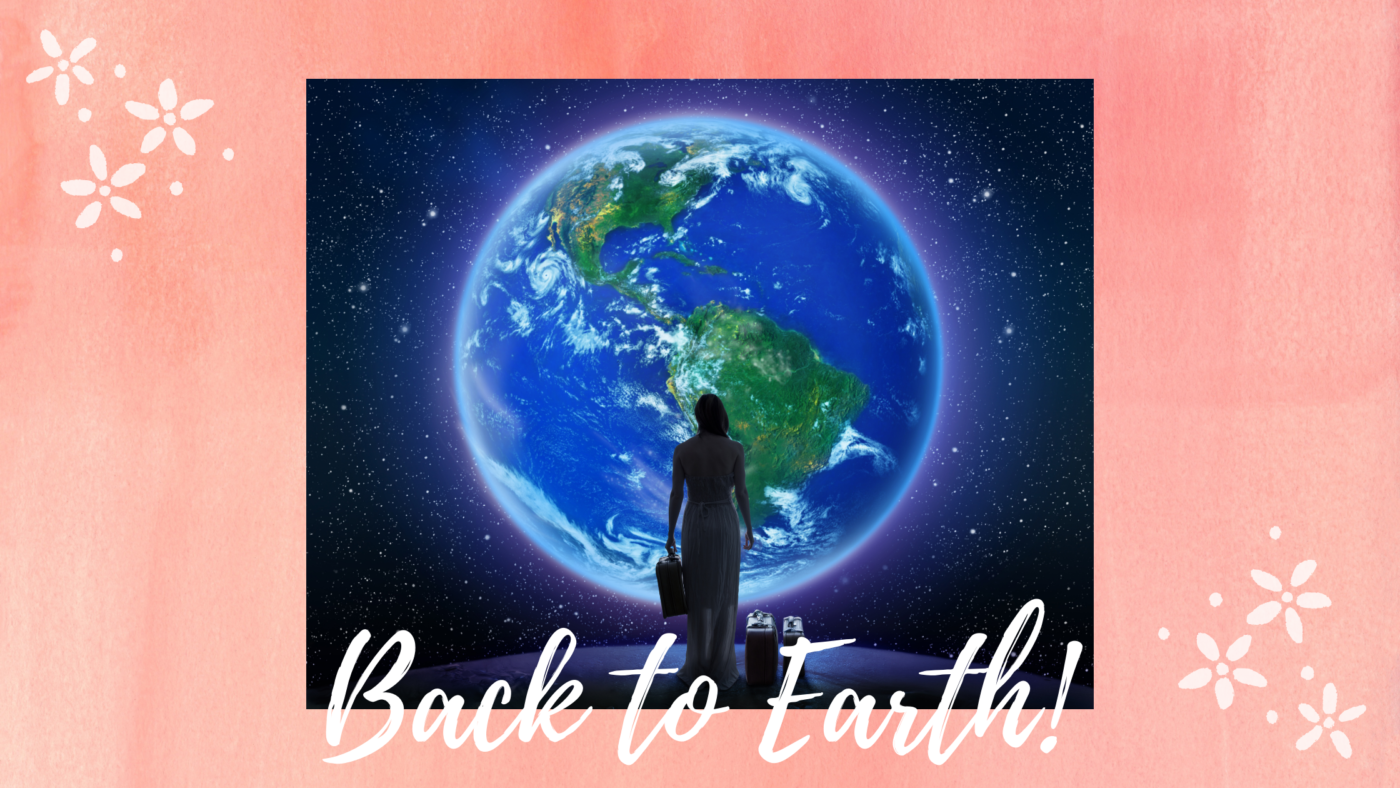 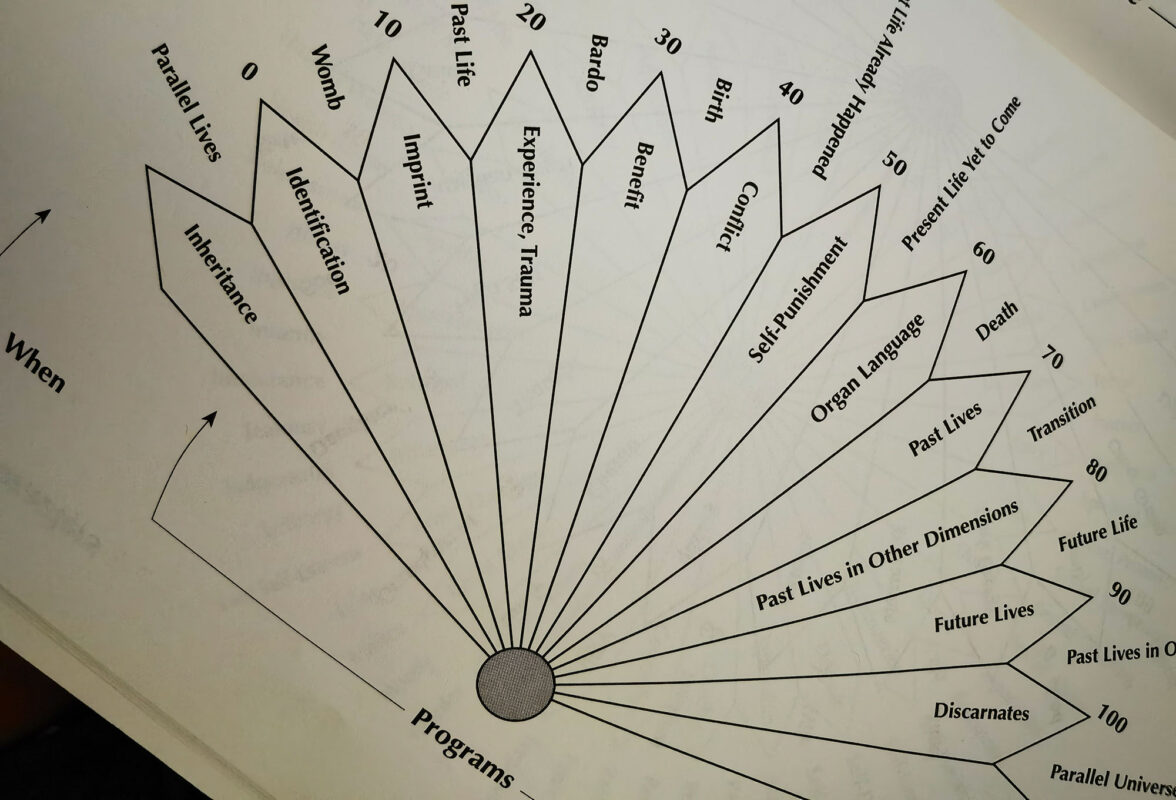 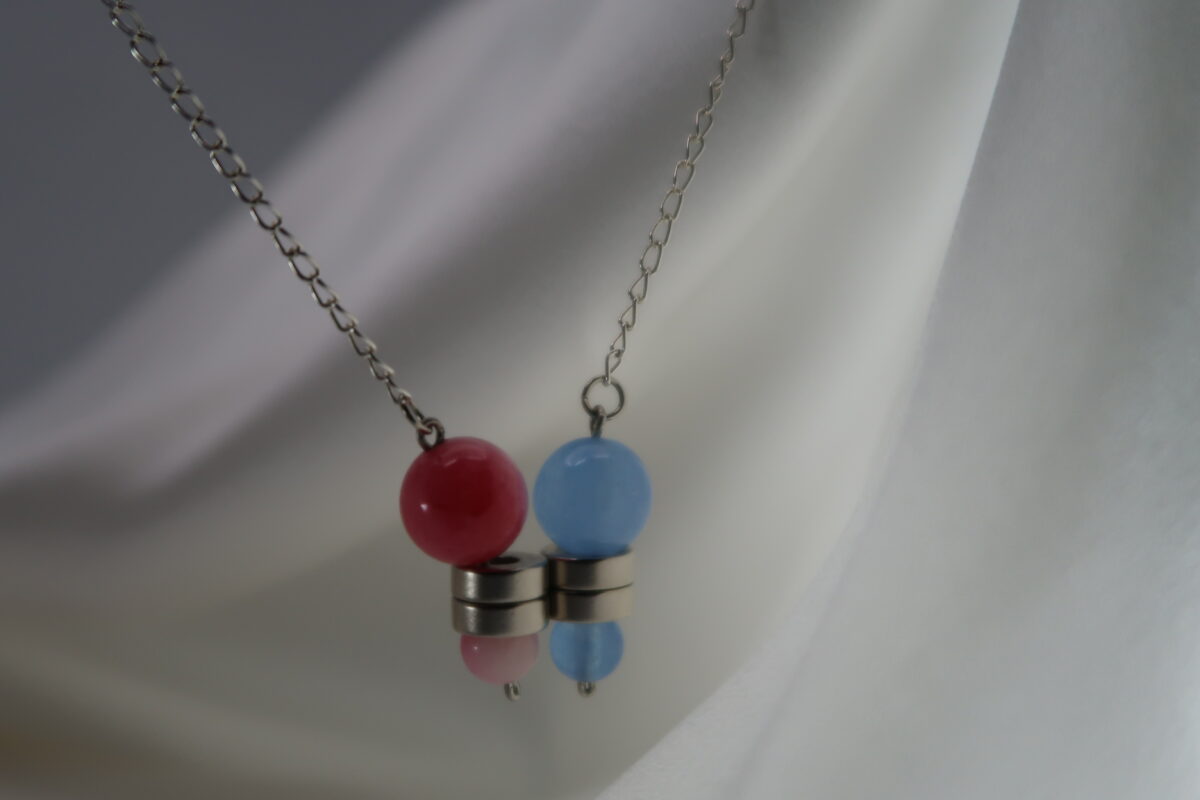