In the previous case study, we are discussing why people attack us and what motivates and cause them to attack. In this article, we are talking about what causes our four bodies vulnerable and susceptible to attack.

There are many forms and nature of psychic attacks, mot common form such as weakening your four bodies, energy leakages, and depleting your life forces.

To defense or protect from psychic attacks, whether from an individual, group, or collective consciousness, One’s Four-Body Immunity must be maintained in healthy and balanced states.  Else any form of unresolved elements such as subconscious programming, limiting beliefs in the mental body, etheric holes from the auric fields, implants from the spiritual body, suppressed anger feelings from the emotional body could be the entry points of the attacks, thus vulnerable to external lower forces.

Most forms of psychic attacks are running unknowingly through the subconscious mind.

So let say if a person was having an intention to psychic attack you because strongly believing you had done something wrong toward him or her. The sender may be continuously activating and triggering the anger and attack programming toward you.

Like you can schedule a computer command and let it run every 5 minutes interval in the background. You could be forgotten about it but the “cron job” is still running.

So let say you are carrying a guilt programming in your mental body. Another Suppress feeling such as inability to forgive one’s self in your emotional body, and those “elements” that you are harboring in your four bodies could be the weak spots and entry points for that particular psychic attacks.

Do I have anything causing vulnerable to psychic attacks?

In this case study and four bodies reading, we will be focusing on finding out what causes vulnerable to psychic attacks.

This case study video showcases how to scan and research four-body energies, root causes and blocks related to the subject topic. The clearing, healing and transformation segment are excluded in this video. 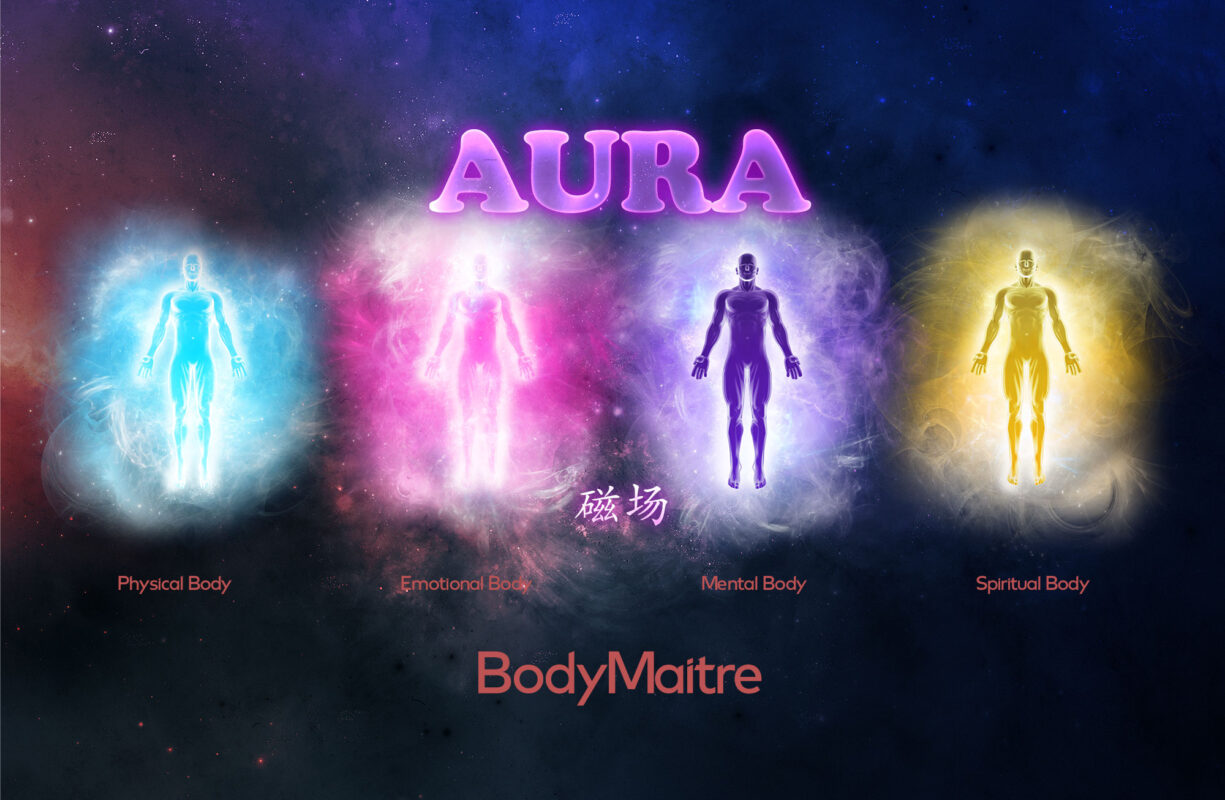 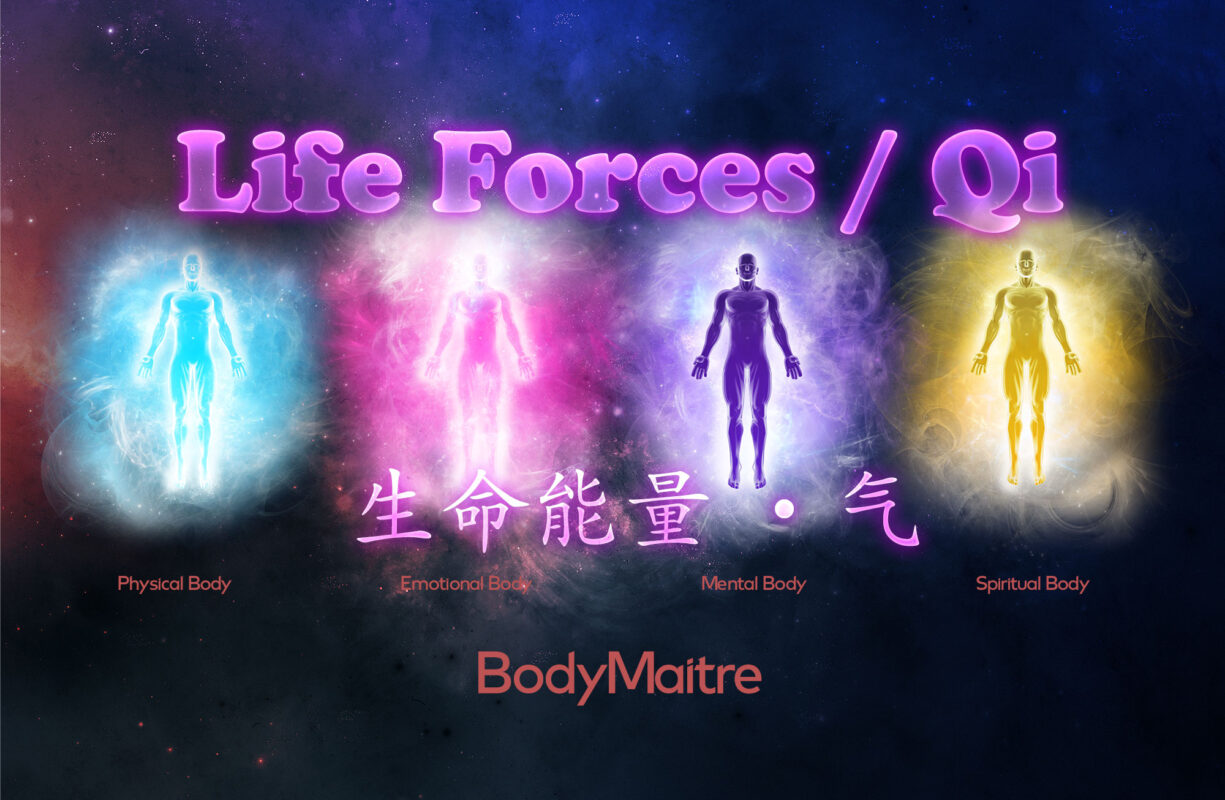