What is Psychic Attack?

Traditionally, psychic attack is an energetic act when someone is charging negative intentions with four bodies synergistically (Spiritual, Emotional, Mental and Physical), and purposely doing some sort of curse or spell of ill will on another.

When the world is evolving, so does the energy of the mother earth, the frequencies of the world are running faster than ever before.

Everyone can be capable of psychic attacks to each other at some level.

The intensity of the energetic attacks depends on the person intensity of projected negative thoughts and feeling toward the recipient(s).

It could be mild hatred to persistently and extremely envies toward the recipient(s).

Everyone is capable of attacking anyone psychically, whether attack purposely or just simply a burst of anger.

The sender could be intentionally or unknowing attacking their loved one, family members, friends, workmates, or projecting it to society, government, or country.

All form of psychic attacks, usually stem out from a form of judgement

The attack could be one to one, one to many, many to one. Or many too many.

Just like the theory of Magnet, if you are constantly attracted people to psychic attacking you, there must be something “inside” of your four bodies matching to those energies toward you.

To protect yourself (and your four bodies) from the various intensity of psychic attacks. Besides learning how to identify what are your weak spots for opening up of being psychic attacks, learning to stay grounded and steady, to identify what are the reasons, nature of the vibration, and the intentions of the sender, why they keep on attacking you consciously or unconsciously is important too.

With many realizations, This may help us to resolve the whole “psychic attack” chapter more efficiently and effectively.

Don't pass judgement on others or you might be judged yourself. 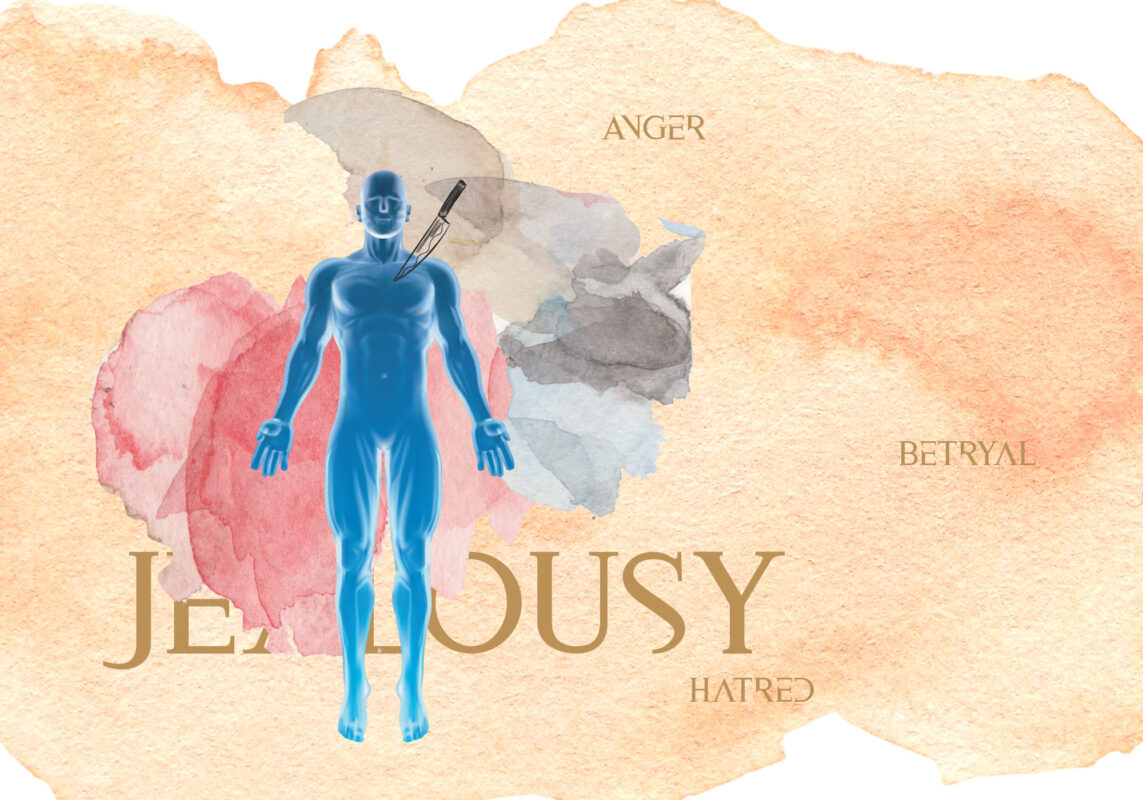 I realized I have been in constant fatigue without any reasons, I am quite sensitive to energies, I can feel negative energy all around me recently. Suddenly I can feel I am being drained of energy for no reason. When I shield myself energetically with love and light, my shields can drop easily. I would love to find out what is the reason why I am being the target of psychic attacks?

In this case study and four bodies reading, we will be focusing on finding out the reasons and the nature of the energies of the sender.

This case study video showcases how to scan and research four-body energies, root causes and blocks related to the subject topic. The clearing, healing and transformation segment are excluded in this video.